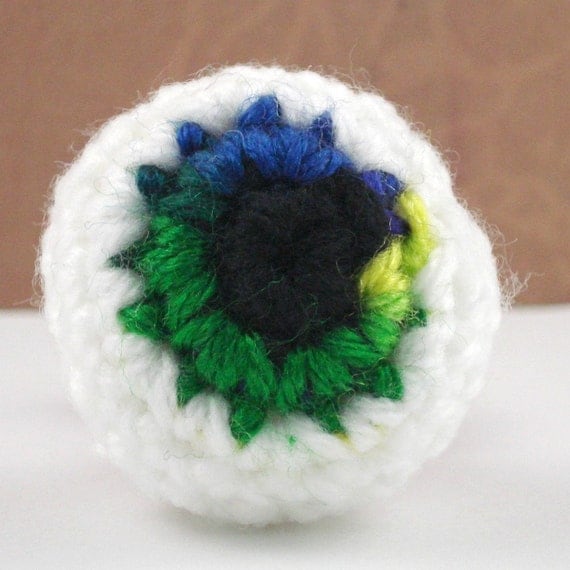 With April being nearly at an end, I’m finally reaching a point where I can stop and take a breath. We’re done traveling (at least until mid-May), and I’m done with my first show of the year!

I spent last weekend vending at Norwescon. I attended Norwescon a few years back, and had a lot of difficulty being there as a fan. This was primarily because we stayed in the hotel, but I got minimal sleep (lots of noise in the hallways at night), and I was just back from a trip (because Ambercon US and Norwescon are always back to back weekends).

This time around, I had a much better time. Being able to sit behind a table 90% of the time I was there was a definite help. I could watch people walking by in their fantastic costumes, and occasionally got them to stop and chat for a few minutes, while they looked over the stuff I was selling. I also had fantastic help in the form of my friend Red, and got additional help from my friend Katie on a couple of the days. They were very good about watching the booth when I needed to run to the restroom, and checked in on me regularly when they were out doing fun stuff.

I did get to a handful of panels in the evenings, after the dealer’s room closed, but my main focus was really on selling things. Which I did, well enough. I got asked about a couple of new items. One of them, eyeballs with jingle bells inside, I had done before, and was able to whip some up quickly. I then proceeded to sell EVERY SINGLE ONE that I made. I actually ran out of my stash of jingle bells. I will be getting more bells and stocking up on those before my next show.

The other item I was asked about was crocheted animal ears, which I think are totally doable. I may not have time to work those up before my next show, but I will be making them soon and listing them online, as well as bringing them to some of the conventions and nerdy shows that I do. I’m planning on doing some on clips and some on stretchy headbands, and possibly some that can be slid onto hard plastic headbands. And while rabbit ears are probably out of the question (unless I give them some structure with wire), I think I can come up with designs for a whole bunch of other animals! So let me know if there’s something you’d like to see!